Bentley Motors, founded 10th July 1919, is entering its 100th year of creating the world’s most iconic Grand Tourers, and the British luxury brand is honouring decades of innovation, achievement and craftsmanship by releasing a short film ‘Together we are Extraordinary: The Story of Bentley Motors.’

From W.O. Bentley himself, right up to the new Continental GT, the film touches upon the extraordinary characters, sporting achievements and successful models through the decades.

It begins with W.O. Bentley touching an aluminium paperweight (the inspiration for his revolutionary aluminium piston design) to a wall which then comes to life, taking the viewer on an engaging journey across Bentley’s near-century of innovation and success.

The legendary Bentley Boys and Girls star, as do the Le Mans-winning ‘Blower’ and Speed 8, alongside Woolf Barnato during his famous race against the ‘Blue Train’. The film is also inspired by the shapes, surfaces and luxurious materials that have made Bentley the enduring automotive brand it is today.

‘Together we are Extraordinary: The Story of Bentley Motors’ can be viewed at www.BentleyMotors.com/100Years

In 1919 Walter Owen (W.O.) Bentley created a company with a simple objective: to build “a fast car, a good car, the best in its class”. This guiding principle has driven Bentley ever since, pushing the brand forward and making it the leader in automotive luxury around the world.

The 10th of July 2018 marks the start of Bentley’s 100th year and the countdown to the brand’s centenary in 2019. This extraordinary milestone – reached by only a special few companies – will be a cause for celebration of the company’s history and its global success today. 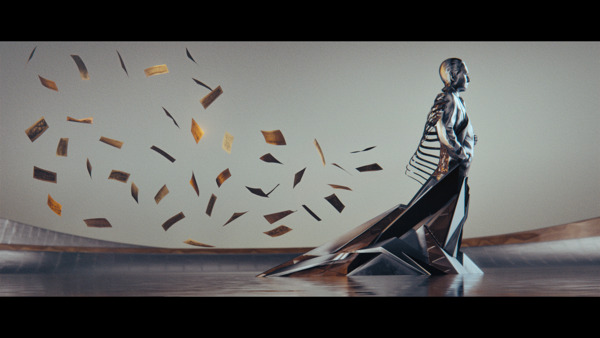