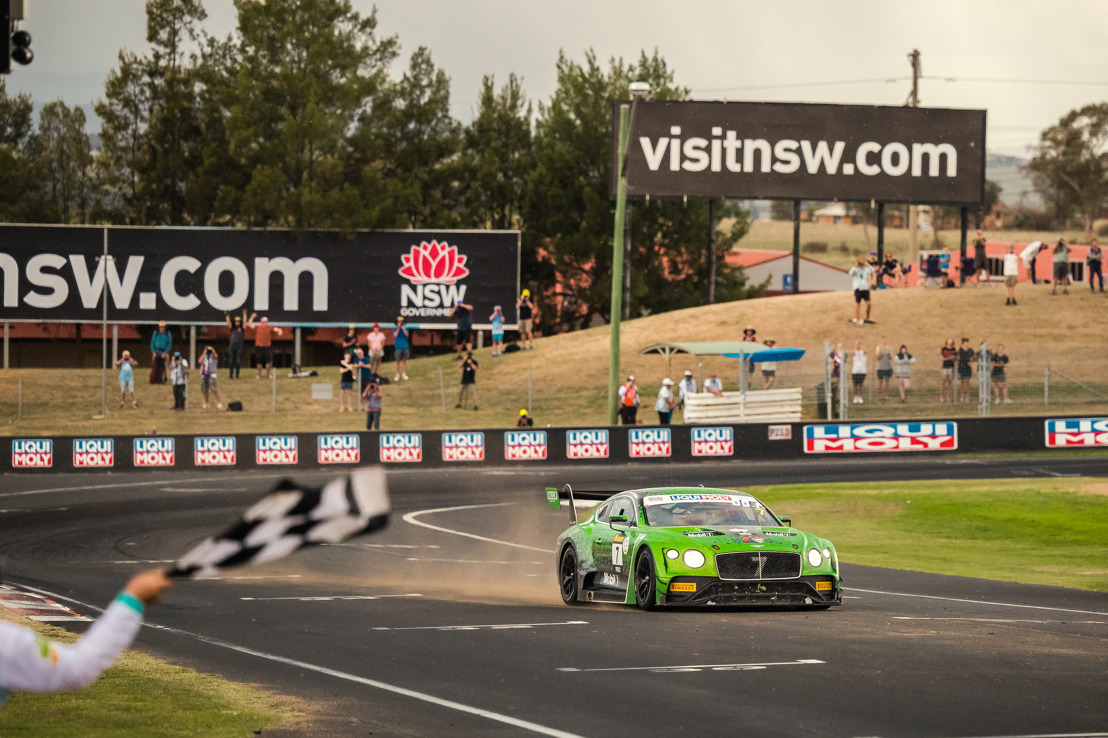 Bentley Motorsport’s squad of elite works racing drivers have commenced three race series in 2020 – the Intercontinental GT Challenge, SRO E-Sport GT Series and The Race All-Star Series - and, after the opening round of each, they are leading them all.

Following the COVID-19 outbreak, the Bentley Motorsports team and drivers were quick to adapt and formed an esports outfit involving its real-world teams and drivers while bringing top sim racers into the fold. It entered the SRO E-Sport GT Series with 14 Continental GT3s, and Pepper took the ‘Pro’ class chequered flag for K-PAX Racing by SIRIO eSports to lead the new eracing series.

On that same day, Bentley Motorsport was invited to join The Race All-Star Series – a fixed set-up single seater championship – against some of the biggest players in motorsport and esports, including Mercedes AMG F1, Venturi Formula E and BMW Motorsport. British drivers Al Buncombe and Seb Morris downloaded rFactor2 to their simulators and began an intense practice schedule. After taking pole and second place in race one and storming from 39th to fourth in the reverse grid race two, Buncombe leads the highly competitive series.

Bentley’s Director of Motorsport, Paul Williams, comments: “To be leading all of our championships in the real world and virtual world shows what an impressive line-up of works team racing drivers we have at Bentley Motorsport. The way that they have adapted to sim racing and its various platforms has been incredible and is all down to hard work and determination.

“In the SRO E-Sport GT Series, this is very much like in the real world – success on race day is down to preparation from engineers and drivers in testing – we’re currently training around three hours a day per driver. It’s a real team sport and I’m proud of how of our works and customer drivers are uniting to help each other, just like in the real-world. On Saturday night, K-PAX Racing by SIRIO eSports hosted a Spa practice race for the 19 drivers competing for us around the world, including the GT Rivals drivers from the USA, and that was an incredible sight to see.

“The Race All Star Series saw us race for the first time with a new machine against some of the world’s biggest motorsport outfits and established esports teams and, because of this, we went in as the underdogs. But, Al [Buncombe] and Seb [Morris] both impressed and, while Al leads the drivers’ title, we sit in second place in the manufacturers’ title with only Mercedes AMG F1 ahead of us.”

The Race All-Star Series continues on Saturday (9th May) where Buncombe and Morris will be back in action, this time with their all-new livery to be revealed later this week. The programme begins at 17.00 BST each Saturday live on ESPN2 and at www.the-race.com/youtube.